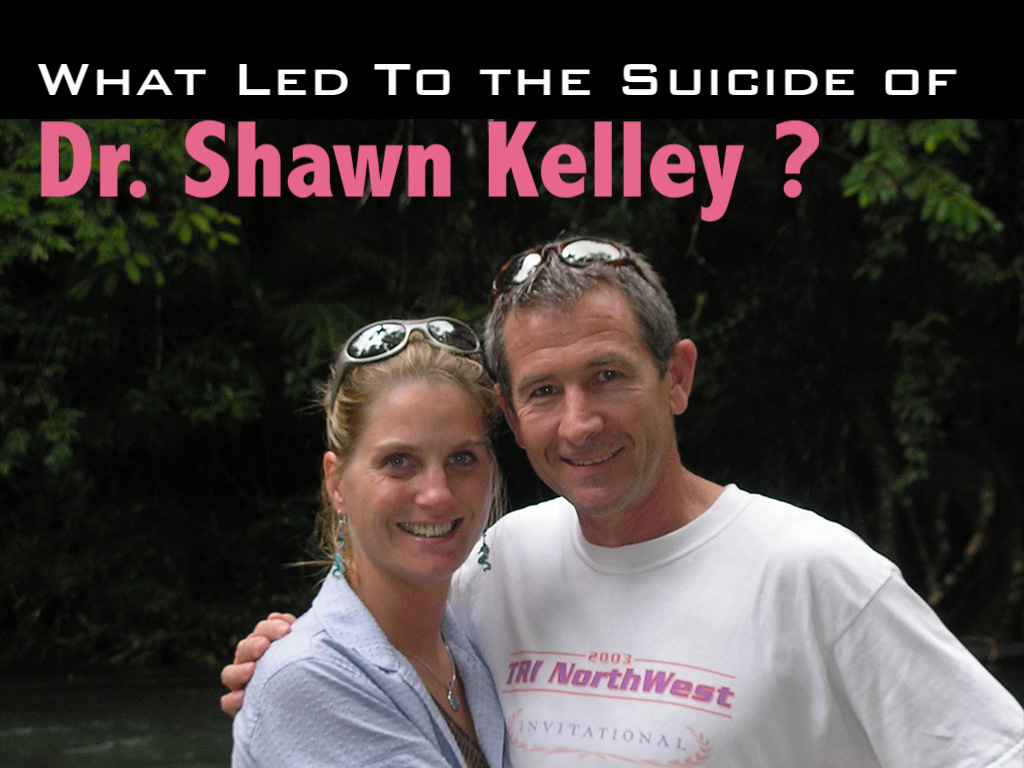 Add your comment below or scroll down to read 119 comments

119 comments on “Beloved doctor dies in physician health program. Her husband wants to know why.” 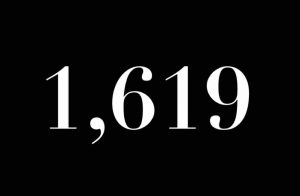 What I've learned from 1,619 doctor suicides