He could repair complicated defects in hearts the size of an adult’s thumb—and his flair with patients and families—made him a surgical star, a hero in a 2002 prime-time TV show. Here’s a 325-gram baby he operated on weeks before he took his own life. He competed in triathlons to keep himself “in shape for surgery,” set a frenetic surgical pace performing three times the “normal” amount per year (830 in 18 months) claiming “I have a bit of an extreme personality” and “what I do demands ultimate perfection.”

Some doctors would celebrate saving 98 out of 100. A hypercritical perfectionist, Jon would say, “I lost two out of 100.” His pursuit of excellence led to chronic frustration. He had extremely abusive parents, father was jealous of him & didn’t even attend his medical graduation. Jon’s angst was internal—he judged his subtle imperfections and a voice in the back of his mind said, “That’s not good enough: I could have done better.” He considered himself an advocate and protector of children, as well as a surgeon.

He implanted the first successful pediatric heart pump. Travis Marcus was first in the world to get a heart transplant and that implant kept him alive until a donor heart was found. Dr. Drummond-Webb flew to Houston to procure the organ himself and gave Travis his new heart in November 2004. Determined to be home for Christmas, Travis left the hospital on December 23, 2004—with a bear hug from his doctor—who then went home and ended his life. On Christmas, he barricaded himself in his study & overdosed on pain meds and alcohol. He was 45. He left a five-page profanity-laced note criticizing the US medical system.

Jon was married to the physician love of his life who said, “He had no signs of depression—even if he did, he wouldn’t seek help for fear of how could he perform surgery with only 1.8% mortality if on drugs.” In fact, his wife faced discrimination by med boards and employers because she needed antidepressants to cope with Jon’s death. She had to fight to keep her own medical license!

In 2017, I called his wife to ask if I could honor her husband in a documentary on physician suicide. She said, “You’re the first person who has called wanting to honor my husband since he died 13 years ago!”

She told me, “Had my husband died of cancer, they would have erected a statue of him in the middle of town. Since he died by suicide, we’ve both been shunned.”

So please join me today in honoring the surgeon who saved the lives of thousands of children—all grown up now—thanks to the man with the greatest skill to heal the tiniest hearts. 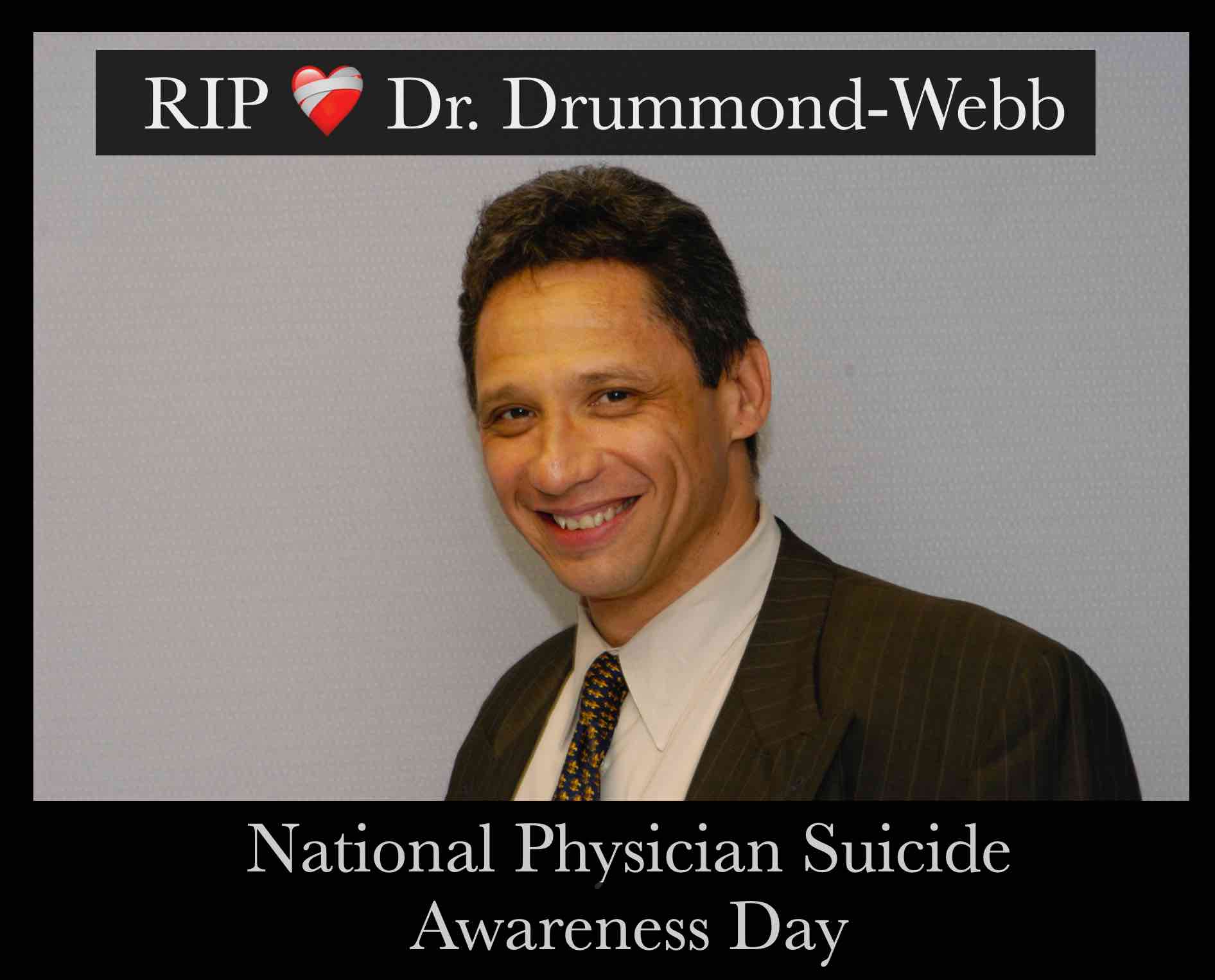